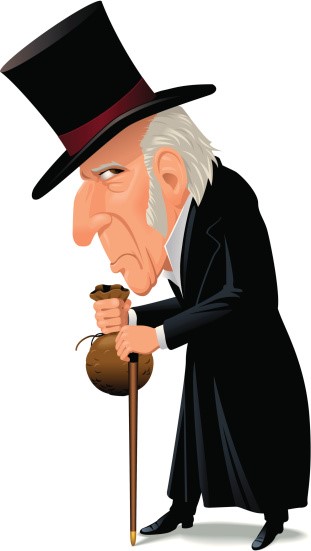 Inspired by a well-known miser, and influenced by the writings of a group of American textile workers, Charles Dickens reworked a story he had published in The Pickwick Papers seven years earlier and single-handedly revived yuletide traditions that had fallen away since the Christmas feast days had been banned by Parliament in 1647. A Christmas Carol introduced the world to Ebenezer Scrooge whose miraculous Christmas Eve redemption continues to be reimagined in film, drama, and art almost 180 years later. Join Bob Cox, a collector of A Christmas Carol ephemera, for an Advent bible study that follows the course of this covetous old sinner’s redemption.

See our Adults page for more opportunities for adults.

We take your confidentiality seriously. Please know that only the Prayer Ministry Team receives this information.

We take your confidentiality seriously. Please know that only a pastor receives this information.

We’d Love to Hear From You!